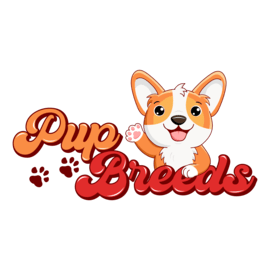 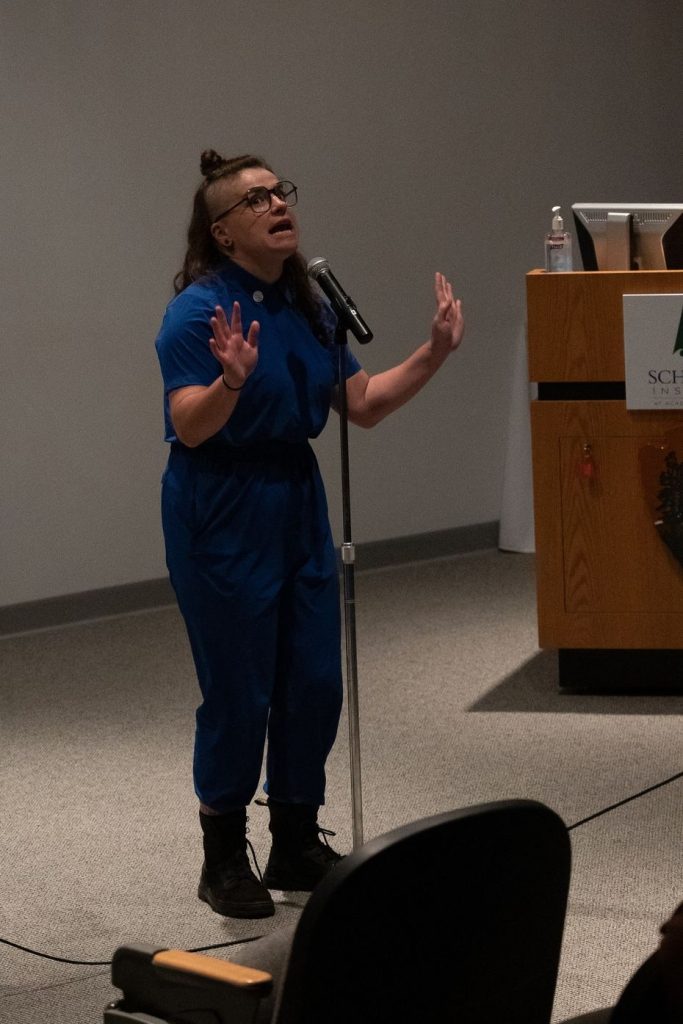 
Chris Brown learned to train German Shepherds from his grandfather when he was just a little boy. Dressed in a large winter jacket for protection, Brown said he was not afraid: training was like a game for the dogs that helped them learn.

Now a professional dog trainer, Brown will share his experience with various D-FW storytellers on Dec. 5 on “Pivot,” a live show dedicated to sharing real personal stories about science.

The show, presented by storytelling organization The Story Collider, will take place at 7 pm at the Wild Detectives Bookstore in the Bishop Arts District in Oak Cliff. The lineup also includes a science teacher and a data center architect turned beekeeper, among others.

Science affects our daily lives in countless ways, from Brown’s profession as a dog trainer to the global pandemic. The Story Collider is dedicated to sharing stories that make science both personal and relatable.

“This is not a conference. This is not a TED talk,” said Devon Kodzis, Dallas producer for The Story Collider. “These are people standing up, sharing their true personal experiences that have science embedded in them in various ways.”

Successes and frustrations of science.

The first Story Collider show took place in New York City in 2010, hosted by physicists Ben Lillie and Brian Wecht. Today, the organization hosts about 30 face-to-face events a year in the US, Canada, and England, and also produces a weekly podcast.

“Sometimes, yeah, there are amazing stories from the field where people wrestled a snake out of the mud and you think, I’ll never have that experience,” Gajewski said. “But it’s more the frustration of, I can’t believe I have to pull a snake out of quicksand to tag it or whatever…and you’re like, OK, I’ve had a moment in my job where something’s been frustrating, and I’ve had to get dirty. to do it”.

The stories on the December 5 show will focus on pivoting: having to make a quick change or a sudden change and what comes next.

Kodzis and Hoda Emam, another Dallas producer for The Story Collider, recruited storytellers from the D-FW area and helped them craft their personal science stories for a live audience.

Brown performed his story about dog training at a story slam organized by another organization called The Moth. Kodzis approached him at the event and asked if he’d be interested in modifying it for a Story Collider presentation.

They worked together to draw on Brown’s personal experiences and tie up any loose ends so that his anecdote would flow well as a story. Brown said he fell in love with storytelling and looks forward to connecting with the audience at the event.

“I just realized the reaction that people have [the story], the authenticity and the emotion that it arouses in people”, he said. “And I hope that experience translates into changing your vision of the relationship with your dog, because that’s the most important thing I’m training when I work with people.”

The pivot of the pandemic

Story Collider also had to pivot when in-person meetings became impossible at the start of the COVID-19 pandemic in early 2020. Gajewski said the organization moved to hosting shows online through the CrowdCast platform.

Gajewski missed the community of an in-person show, where audience members would approach storytellers at the end of a performance or ask local producers if they could share their own story at a later event.

“There was a bit of a loss of that kind of warm, fuzzy feeling,” Gajewski said.

The virtual format allowed listeners who might not be able to attend a show in person to tune in. Story Collider hosted a virtual science story slam in India Standard Time Zone in February 2021 which allowed international fan participation.

The organization slowly returned to in-person shows starting in the summer of 2021. Emam said Wild Detectives, where Story Collider held its last event in Dallas in 2019, is the ideal place for audiences to immerse themselves in the life of storytellers. .

“I have lived in places where individuals are closed books, for the most part. That’s not Dallas,” she said. “The Dallas area is full of good stories.”

One of Kodzis’ priorities is to make science whimsical, exciting, and personal, both in the classroom and on stage. “Hopefully you will learn something, but we also want you to feel something when you come to this experience,” Kodzis said. “I think it’s hard not to, but, you know, I’m sensitive.”

Raising the Bar: How This Cancer Researcher and Dancer Combines Science and Art

Adithi Ramakrishnan is a Science Journalism Fellow at The Dallas Morning News. Her scholarship is supported by the University of Texas at Dallas. The News makes all editorial decisions.

Man With Terminal Cancer Surprised With Wheelchair For Beloved Dog